Selco Builders Warehouse has delivered an end-of-year boost to tradespeople by opening its 74th branch in the UK. 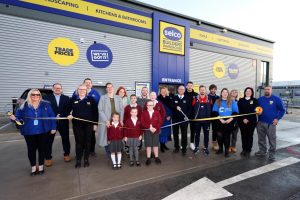 The builders merchant has officially cut the ribbon on its Cheltenham branch to further bolster its presence in the South West. The new branch, based on Festival Trade Park in Runnings Road, comes hot on the heels of the opening of Selco’s Exeter store in April.

Howard Luft, Selco’s chief executive, said: “We are delighted to extend the Selco offering into yet another new town in the UK.

“Our two Bristol branches gave us a footprint in the South West but we have expanded in that region throughout 2022, firstly with Exeter and now Cheltenham.

“As a genuine multi-channel builders merchant, we want to offer as many tradespeople the chance to access Selco, either through our branches or our ever-expanding number of digital services.”

The official opening also saw Cheltenham Town Football Club manager and captain – Wade Elliott and Sean Long – in attendance. Selco is an official partner of the League One club. 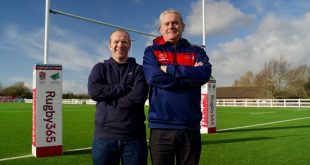 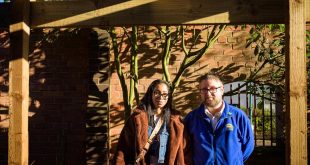 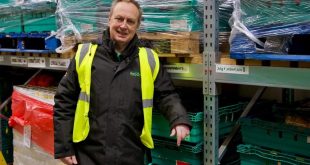