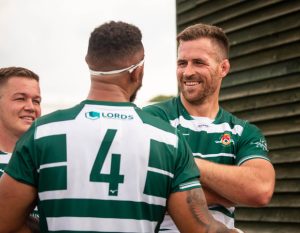 For the forthcoming 2022/23 Championship Rugby campaign, Lords will remain the club’s key partner and as such, will continue to have their branding on the home and away kits and on a number of pitchside boards around the ground, along with advertising in the club’s online programme.

“We wish Ealing every success and hope they match last year’s achievement of winning the league & cup double. Hopefully this year, promotion to the Premiership will become a reality.

“Lords are proud to have been associated with Ealing Trailfinders over the last 7 years as both Lords and Ealing have successfully grown and achieved great results.”

Ealing Trailfinders director of rugby, Ben Ward, added: “Having been a sponsor of Ealing Trailfinders ever since 2015, I’m delighted that Lords have renewed their partnership with the club. They are an organisation that we’ve always enjoyed working with and the players they sponsor always talk very highly about them. We’re pleased to have them on board for another year and I am looking forward to seeing them down at Trailfinders Sports Club this weekend and throughout the season.” 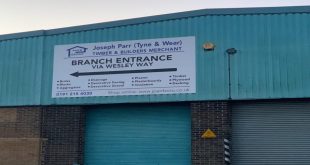 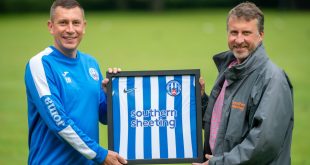