The outgoing CEO of Grafton Group, Gavin Slark, is to take over as CEO of building distribution giant SIG from February 1 2023.

Slark, who is announced his departure from Grafton in July, is stepping down at the end of this year after 11 years in the post. Steve Francis, the turnaround specialist who has been at the helm of SIG for three years, is remaining with the group until March 8, to ensure a smooth handover.

Slark was CEO of BSS Group until its takeover by Travis Perkins in 2010. He joined Grafton in 2011. 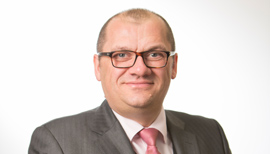 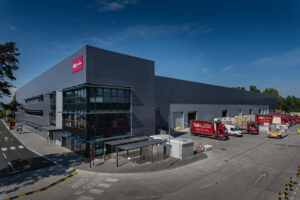 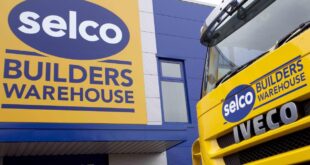 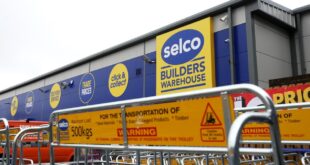