More people in the UK are turning to showers rather than baths as the cost-of-living crisis continues to bite. That’s according to research from shower manufacturer Triton, which says there this offers even more opportunity for merchants to emphasis the economic benefits of electric showers .

The shower manufacturer’s latest survey of 2,000 consumers found that amidst the current economic climate, 53% of shower users have made changes to the way they bathe in a bid to save money and reduce household bills.

Most noticeably, a third of consumers admitted they would consider switching to a more efficient shower type, but 69 per cent said they don’t know enough about the category to commit. The results suggest there is work to be done when it comes to raising awareness of the benefits of electric showers amongst homeowners.

Triton Showers Marketing Director Ashley Cooper says: “It’s not a surprise to see that there has been a marked change in peoples’ routines due to the current cost-of-living crisis. We are all doing things differently to help keep costs down and our home habits have become a big part of that – particularly when it comes to our water and energy usage.

“Electric showers provide a significant opportunity for consumers to save energy, water and money, thanks to their efficient operation. An electric unit can save up to 52,000 litres of water and knock up to £208 off a 3-person household’s bills when compared to alternatives like mixers and baths – all while providing hot water on demand. To showcase to customers just how much they could save by switching to electric, installers can introduce them to our water and energy saving calculator, available on the Triton website.” 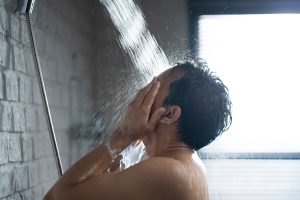 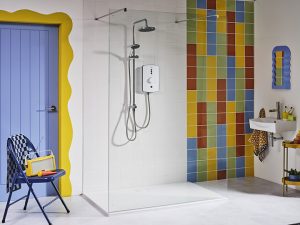 Group Managing Editor across the BMJ portfolio.
Previous Snickers Workwear’s New Mid-Layer clothing
Next How a Structured Training Programme Will Retain the Youth 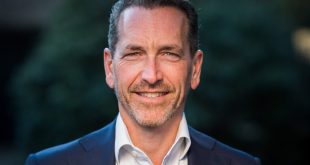 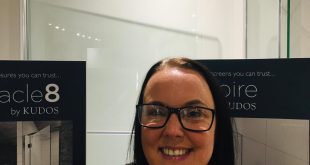 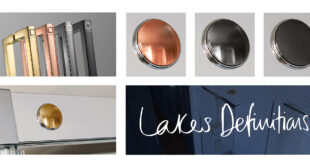