Salford Red Devils’ fans will have the chance to enjoy a pre-playoffs meet and greet on Tuesday with three of the squad members chasing Super League glory. 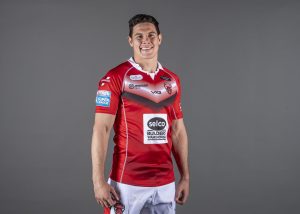 The trio will be on hand to speak to fans, as well as signing autographs and posing for pictures ahead of the start of Salford’s play-off campaign the following weekend. The event at Selco Salford will be staged between 5pm and 6pm and is free for fans to attend.

As part of the three-year deal, Selco is the front of shirt sponsor while it also receives advertising benefits and tickets for customers and colleagues.

Simon Lee, branch manager at Selco Salford, said: “We can’t wait to have the three Salford players in branch and we look forward to welcoming along fans who will be excited about the play-off campaign.

“It’s been a special season for the club getting to the playoffs and hopefully there is more excitement still to come.

“The success has really captured the imagination of customers and colleagues alike and it’s been a real thrill for everyone at Selco Salford to be the main club partner.” 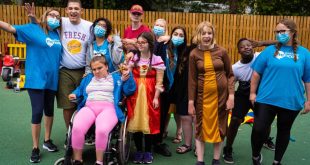 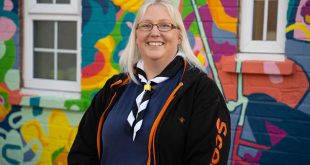