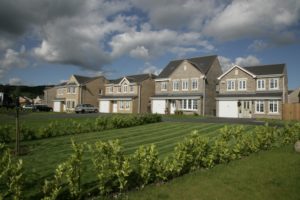 With the UK in the grip of a housing crisis, the government has naturally focused its efforts on increasing the number of new homes built, by setting an ambitious target of 300,000 a year. That means now, more than ever, it’s important for building materials manufacturers to play their role by ensuring housebuilders have the large volumes of product available to help meet demand.

However, recent research by the Federations of Master Builders (FMB) has revealed that building materials manufacturers are struggling to cope with the rise in demand, which is having a knock on effect on developers and their build programme. Bricks were in shortest supply with the longest reported wait time being more than one year, followed by roof tiles, where the wait in some cases was up to six months. Other entries include aircrete blocks in sixth place, with the longest wait time experienced approximately four months.

Aggregate Industries’ Building Products division has managed to avoid this shortage of products and guarantee product availability to clients, after anticipating the surge in demand from housebuilders. Specialising in concrete blocks, walling solutions, roofing tiles and packed cement products for both commercial and residential buildings, Jeremy Lee, sales director for Aggregate Industries, explains:

“It’s no secret that there’s a shortage of housing in the UK, especially as year-after-year it remains a key focus of every Budget announcement by the government. The government has been putting pressure on developers to increase their build numbers, and we knew that those housebuilders would respond. That’s why we made sure we were ready to react to the surge in demand by investing early on into our operations and spending £2.5 million, 12 months ago, to increase the capacity at three of our factories.”

The £2.5 million improvements were made at its Croft Block Plant in Leicestershire, and its Torr and Callow Block Plants, both in Somerset. This funded the addition of an ‘egg-laying’ operation at Croft to create greater capacity, as well as extending the manufacturing area in Torr and purchasing new machinery for Torr and Callow to aid a more efficient manufacturing process.

Jeremy Lee, continues: “By making the investment early on, we are now in the enviable position of having the large volumes of products available to meet the increased demand. Clients are coming to us to complete jobs, as they know we have the capacity to fulfil the order, whilst other suppliers may struggle to meet the requirements. We’re glad to be playing our part in keeping developers in supply and making our vital contribution to the recovery of the housing shortage.”

I'm the Assistant Editor on BMJ. If you have any product or people information, or some news you'd like to share, please feel free to email me.
Previous Scott Parnell raises over £5,000 for charity
Next First Minister Opens New Large Campus 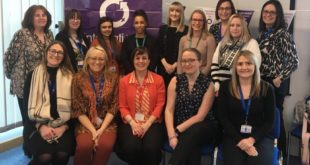 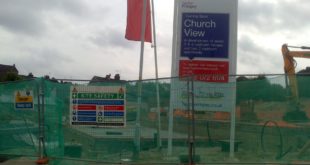 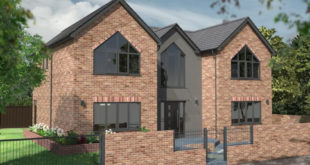