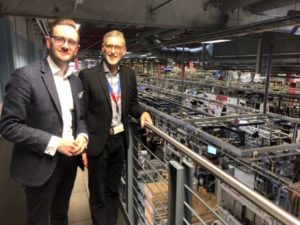 Leading boiler manufacturer Worcester Bosch have met with the CEO of the Committee on Climate Change to discuss the decarbonisation of heating and hot water.

This was ahead of the recent announcement that the Government was committed to net zero UK carbon by 2050 – following recommendations from the CCC.

During his tour of the Worcester Bosch HQ, Chris Stark, CEO of the CCC became one of the first people in the UK to see first-hand the UK’s first fully-functional hydrogen boiler.

The prototype runs on 100% hydrogen gas and could potentially lead the way to a new fuel source for heating and hot water in the UK.

Martyn Bridges, Director of Technical Communication and Product Management at Worcester Bosch said; “It is excellent to see organisations and bodies such as the CCC directly connecting with big heating companies to discuss decarbonisation.

“Now there is a confirmed commitment on net zero, it is the responsibility of all of us in the heating sector to contribute fully. We believe Hydrogen is has a major part to play so we are happy to have been able to show Chris what our research and development has produced.

“With the Keele University trials due in a couple of months, the recent Drax coalition on a Humber-based hydrogen facility and our prototype boiler we believe hydrogen is definitely the way forward when it comes to tackling decarbonisation of heating and hot water.”

Also, in attendance was Mike Foster, CEO of Energy and Utilities Alliance. He said; “The gas boiler is not the enemy in the fight against climate change but an ally. It’s the use of methane that releases carbon, and that needs to be phased out. Using low or zero carbon gas in our homes will keep them warm and keep bills down, as well as saving the planet.”

Worcester Bosch will be officially revealing its hydrogen boiler prototype at an event later this year.

I'm the Assistant Editor on BMJ. If you have any product or people information, or some news you'd like to share, please feel free to email me.
Previous NFB welcomes new national chair Nick Sangwin
Next Travis Perkins helps Miller Homes and Habitat for Humanity 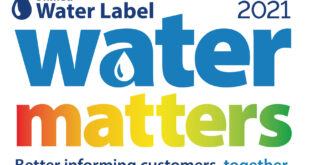 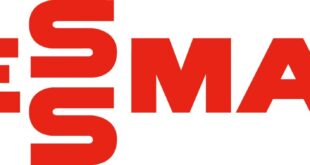