Visqueen appoints in the north

Visqueen has appointed Georgia Oxbrough as business development manager for the North of England and Scotland. 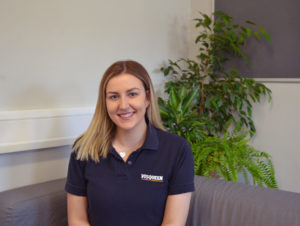 In her new role, she will be building close relationships with merchant customers, distributors and end-users to increase awareness.

Laura Guy, National Sales Manager for Visqueen, said: “As a company, we are committed to investing in our people as well as in the development of our range of market leading products.

“That includes creating a pathway for talented employees such as Georgia, who joined as an apprentice and whose hard work has been recognised with her appointment as BDM for the North and Scotland.”