Scott Parnell has agreed to sponsor a budding young professional footballer who has just started a two-year scholarship with Gillingham Football Club.

George Baker-Moran, who originally comes from Sittingbourne, has been playing for Gillingham Football Club since 2015 and has been the club’s top goal scorer for the past four seasons. He was one of only seven boys chosen to go full time. Scott Parnell’s sponsorship agreement will include funding to support George with the financial costs of his kit, training and match days.

Baker-Moran, who has been playing football since the age of four, hopes to get a call up from the Welsh National team in the near future. Commenting on the sponsorship, he said “Huge thanks to Scott Parnell for its support. I am extremely grateful for all the sponsorship and funding I receive. It’s companies, like Scott Parnell, which make a substantial difference to helping me to achieve my footballing dreams.” 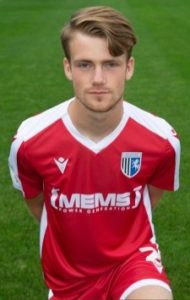 “We are delighted to be helping George. He is a great talent and everyone at Scott Parnell wishes him the very best for a successful career.”

I'm the Assistant Editor on BMJ. If you have any product or people information, or some news you'd like to share, please feel free to email me.
Previous W.Howard welcomes new National Sales Manager
Next Unite Launched Online Silica Register 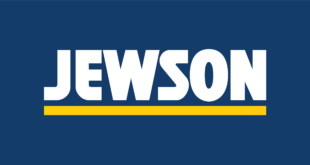 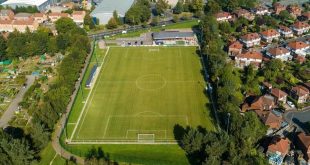