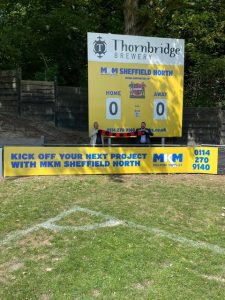 Kicking off for the 22/23 season, the deal sees branding from the independent builder’s merchant featured throughout Sheffield FC’s stadium via its matchday scoreboard and pitch-side advertising.

Phil Jones, branch director at MKM Sheffield North, said: “As a local independent business, supporting the community that we serve is important to us.

“That’s why we are delighted to announce this exciting partnership with Sheffield FC – a fantastic grassroots sports club that is at the heart of the community and does so much for the area. It’s a football club that cares about the neighbourhood and its fans, as we do our customers, meaning our values are closely aligned.”

The new deal is the latest of MKM’s community-driven endeavours, with the nationwide merchant having been a part of more than 100 partnerships across the UK, from helping fund local grassroots sports teams to sponsoring the MKM Stadium in Hull.

Jones added: “We’ve sponsored local schools and sports teams in the past and it has always been so rewarding, both for the business and for our employees. This partnership with Sheffield FC is another example of the importance we place on community and we are looking forward to building on this moving forward.”

“Our investment in Sheffield FC helps them provide activities for many sections of the community, including the mens, womens, kids and disability teams. This is fantastic and it really aligns with our ethos both as an independent branch, and MKM as a whole.” 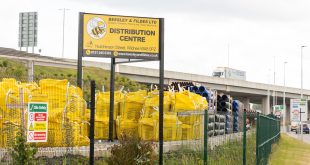 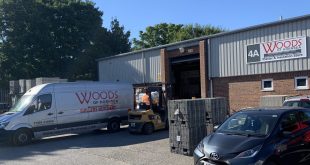