Builders and plumber merchant group Grafton saw UK merchanting revenue creep ahead by 6.7% for the period 1 January 2018 to 30 June 2018 compared with the same period a year ago. 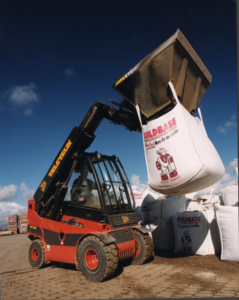 Chief executive officer, Gavin Slark said:  “We were pleased with the Group’s performance in the first half though the trading pattern was heavily influenced by the weather.  The very cold conditions experienced in March and April have been followed by a hot and dry May and June which has benefited a number of businesses, particularly Woodie’s.

“In the UK, the Group’s growth has been influenced by the Selco store opening programme and the acquisition of Leyland SDM in February, where we are pleased with progress to date.  Our businesses in Ireland and the Netherlands continue to perform well.  We enter the second half well placed to deliver our expectations for the financial year.”