James Freedman, the only person to have picked the pocket of the Governor of the Bank of England, the Prime Minister, and His Majesty the King, will be demonstrating his encyclopaedic knowledge of deception at the BMF All Industry Conference 2023. 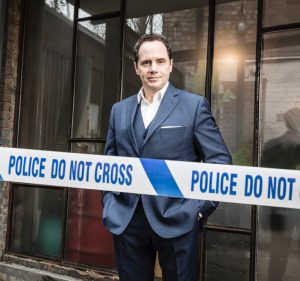 They say it takes a thief to catch a thief and Freedman has spent years studying the methods of psychology of conmen and thieves to become a master of the deceptive arts. He now uses digital dexterity and mental agility to entertain and enlighten audiences with unforgettable performances featuring scams, theft and fraud.

Freedman has made many TV appearances and presents a regular slot on the Channel 5 series Police 5, demonstrating the latest scams and how to avoid them. He has also worked behind the camera both as an advisor on movies and teaching the secrets of deception to award-winning actors.

As a crime prevention specialist, Freedman has advised the Metropolitan Police, and was appointed as The UK Fraud Prevention Ambassador by the City of London Police.  In this role he works with police across the UK to raise awareness of modern fraud and stealth crime, using his performance skills and expert knowledge to change awareness of risk and reveal simple ways to defend against modern fraudsters.

BMF CEO, John Newcomb, said: “This promises to be an entertaining and enlightening session as James demonstrates how easy it is to defeat hi-tech security with low-tech methods, and reveals tools we can use to outwit fraudsters, scammers and cybercriminals.

The BMF All Industry Conference 2023 takes place in Istanbul 15-18 June. 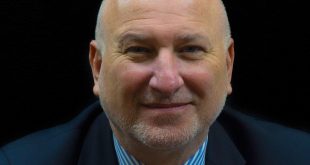