Kieran Griffin, currently managing director of Travis Perkins General Merchant, is leaving the group after 28 years to explore new opportunities. He being replaced by James Mackenzie, who has led the Toolstation UK business over the last six years.  Mackenzie’s vacant seat at Toolstation is being taken by Angela Rushforth. 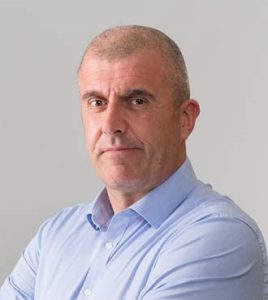 Nick Roberts, CEO of Travis Perkins plc said, “I am delighted to confirm these appointments from our experienced management team and the opportunity this brings to drive further collaboration and innovation opportunities across the Group. I am really looking forward to working with James and Angela in their new roles and extend our thanks to Kieran for the contribution he has made over many years in the Group.” 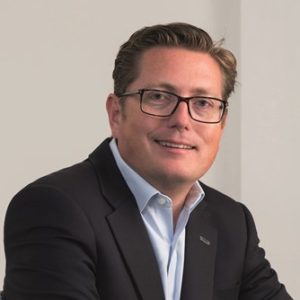 Mackenzie has led the strategy to accelerate the development of Toolstation, enhancing its digital offer and branch network to more than double the turnover of the business. He was previously commercial and digital director of Screwfix, and has also been general manager – Kingfisher Asia and director of trading at B&Q. 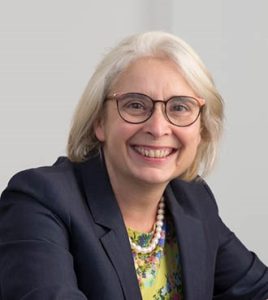 Rushforth has led BSS over the past four years, overseeing the development in particular of TF Solutions and its technical service proposition including the creation of Design to Use. Her previous experience includes time as managing director of Benchmarx and Ridgeons and several years as marketing director with both Screwfix and Wolseley. 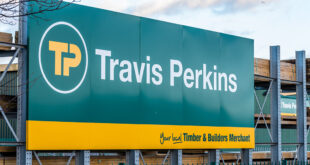 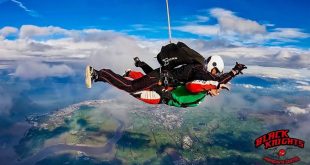