THIS is the book we all should be reading

the result of a series of choices, the sum of state neglect and corporate wrongdoing across a variety of areas, the epicentre of myriad defects in our social fabric

I’m reading a fantastic book at the moment. Honestly, it’s one of those books that has the reader gasping with every turn of the page. Chapter after chapter of revelations, of eye-opening snippets and facts about something that we thought we knew about, that we’d spent years hearing about. It’s the sort of book that has you poking your companions as you read out yet another nugget, with a cry of ‘oh my goodness, they didn’t do that did they’ and ‘no way, this is awful. They didn’t say that surely?’

This book is the sort of read that you can’t put down, that leaves you open-jawed with horror, a spoonful of cornflakes halfway to your mouth as you ignore your family to devour it round the breakfast table. This book will make you cry, and it will make you angry that long-standing institutions can have failed to act with decency so badly, so willfully. 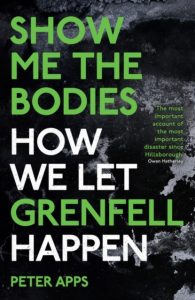 It’s written by Peter Apps, deputy editor of Inside Housing, about whose sterling work covering the five years of the Grenfell Fire Inquiry I’ve written before. Five and a half years ago, we watched in horror at the aftermath of the Grenfell Fire. In the intervening years we’ve been more horrified at each new revelation up to, during and indeed since, the inquiry.

As this book makes clear, Grenfell was always going to happen. If not there then somewhere else. In fact, in the introduction, Apps describes such a fire in great details, only to reveal in the final sentence that it was Laknanal House in Southwark, eight years before Grenfell.

Not long after the tragic fire, I wrote here that Grenfell was a perfect storm of everything that could possibly be wrong happening all together. But, as this book, and every finding since June 14 2017, reveals, to describe it thus is a cop-out. It puts the fire in the realms of the one-in-a-million chance of everything going wrong at the same time. Instead, what happened was as a result of deregulation, a rush to put economics above safety, in some areas a blatant disregard for the truth, staggering levels of incompetence, even more astonishing levels of indifference, and successive government departments that moved the goalposts to suit political expedient.

I know that work has been done by the construction sector on labelling and testing so that the mistakes made here can’t supposedly happen again. I know there are some in government who are working on the same issues. But it is such a huge issue and politics and the need for profitability will act as brakes. This is what happens. This is why, after Lakanal House nothing changed.

Show Me The Bodies by Peter Apps is available at Amazon, but do the right thing and buy it from your local bookshop, or online here at Hive, where a percentage of every purchase goes to an independent bookshop of your choice. 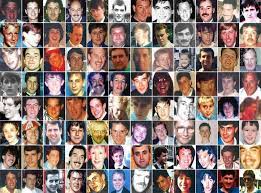 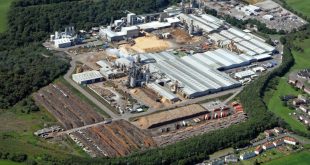 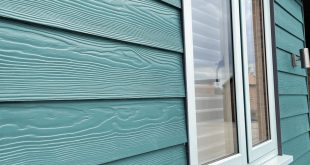 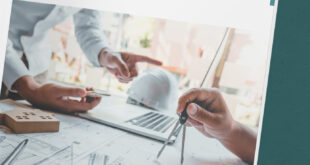