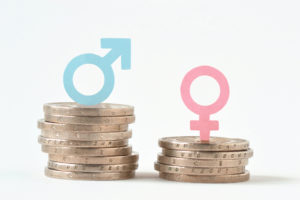 Despite gender pay gap reporting being in its second year, over a fifth of people (21%) say their company struggled to file the mandatory report, due last Friday.

An MHR Analytics Twitter poll of 1000 people aged 25 to 54 revealed a further 38% are still unclear about their organisation’s gender pay gap reporting.

Employers of more than 250 people had until midnight on 5 April to file pay comparison data, with BBC reports showing hundreds of firms did so in the last 36 hours before the deadline.

With the addition of ethnicity pay gap reporting on the horizon, the compliance burden is growing for companies without adequate reporting tools in place, says Laura Timms, product strategy manager at MHR Analytics.

“This legislation can be a significant drain on time and resources, particularly when added to all the other compliance obligations for HR, payroll and finance teams,” says Timms.

“This year’s data shows pay discrepancy has increased in many companies. Narrowing this gap to meet government targets will require proper data analysis. Employers will need to assess the complex underlying factors behind their pay gaps and make evidence-based plans to address them.”

“This won’t be a quick fix, as some reports even showed errors in their reporting, indicating the need for better accuracy too. Manually analysing employee payroll data can be an extremely tedious process involving the management of multiple spreadsheets.”

“Pay gap reporting software speeds up the process drastically and eliminates manual errors. These tools also help companies understand how their pay gap fluctuates across different locations, departments and job roles, providing sound evidence on which to base their plans to narrow pay gaps.”

I'm the Assistant Editor on BMJ. If you have any product or people information, or some news you'd like to share, please feel free to email me.
Previous Keston Boilers launches enhanced magnetic filter
Next Jonathan Fletcher joins Made for Trade 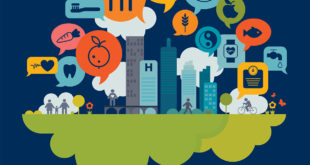 Workplace wellbeing – is it working?