Non-regulation manhole covers may be being installed incorrectly on type III roads on new housing and commercial developments across the UK.

According to the civils and drainage supplies specialist Scott Parnell Ltd. and manufacturer Wrekin, the issue could cost housing developers significant sums to rectify.

The regulations, which were updated as part of Sewers for Adoption (7th Edition), include a stipulation that manhole covers situated on trunk roads, dual carriageways, A roads, and bus lanes and services, should be 600mm x 600mm with a frame depth of 150mm and should comply to BS EN124, BS7903 and HA104/09* standards.

“The updates, which have been in force for quite some time, can be overlooked. Currently, there is a real lack of awareness for what constitutes a correct manhole cover for the purpose. For example, EN124 compliant D400 manhole cover with the correct clear opening and frame depth might be deemed suitable, but it’s not necessarily Highways Agency compliant.”

However, the issue isn’t just the type of manhole covers being used, but also how they are installed.

Wrekin, explained: “Manhole covers situated in NRSWA road categories I, II and III should be installed using Highways England DMRB HA104/09* compliant bedding mortar. Unfortunately, for whatever reason, this isn’t always happening so we are regularly seeing the groundwork around manhole covers disintegrate over time. This can cause problems in the long term, including surface cracking, as well as more major issues where manhole covers have sunk into the ground creating serious hazards for vehicles that could prove to be catastrophic.”

Scott Parnell and Wrekin have been working together to formulate a solution. In addition to raising awareness of the issue, it is urging housing developers to consider using specified, ‘own-brand’ manhole covers. 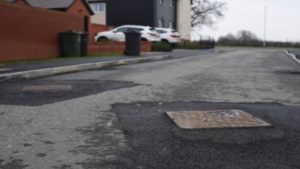 Wrekin, continued: “It is important that housing developers to ensure the correct product is always installed onsite. By manufacturing fully compliant manhole covers that include the developer’s logo on the top side, the developer can specify this product be used onsite, making it instantly recognisable as a compliant product and providing the assurance for the developer, associated contractors and the Highways Agency that it meets the required regulations and that costly rectification work doesn’t have to be carried out. The additional bonus is that the developer’s brand remains visible onsite for its lifetime, even after the project has ended and they have departed.”

While there is still some way to go to ensure compliance is adopted across the board, the hope is that more awareness of the issue will result in better communication among developers, contractors and sub-contractors resulting in fewer replacements having to be carried out and substantial cost savings. 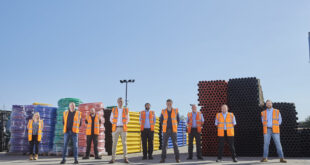 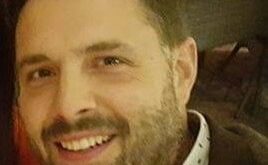 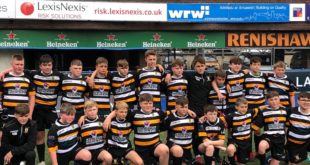