John Savage, the Managing Director of the North East of England’s fastest-growing heating and plumbing merchant, has been recognised by a leading membership organisation at its annual awards.

Mr Savage, of Flame Heating Group, was a finalist in the Entrepreneurs’ Forum’s Scale-up Award category, at its North East E 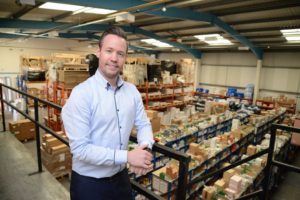 He started his career as an apprentice at a national heating and plumbing merchant, established Flame in 2011 with a single branch in Gateshead. The company now operates 11 trade counters in the UK and employs in excess of 60 staff.

The Entrepreneurs’ Forum represents more than 300 individual member companies, which have a combined turnover of more than £2.3 billion and in excess of 23,000 employees.

This latest awards success follows Flame winning the Let’s Grow Award at the 2018 North East Business Awards in April, while Savage is a former Institute of Directors (IoD) North East Young Director of the Year and won the Entrepreneurs’ Forum’s Emerging Talent Award in 2016.

He said: “We have experienced strong, double-digit growth since 2011 and I am expecting this to continue as the company expands into new regions, and one day nationally. I am proud to have been recognised by the Entrepreneurs’ Forum once again. The continued hard work and commitment of our staff has been instrumental in our growth, and hopefully we’ll be celebrating more award success in the future.”

I'm the Assistant Editor on BMJ. If you have any product or people information, or some news you'd like to share, please feel free to email me.
Previous New National Painting & Decorating Academy Launched in Leeds
Next Norbord’s new SterlingOSB Zero range 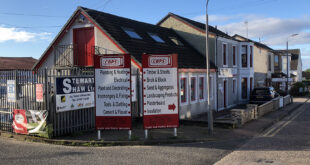 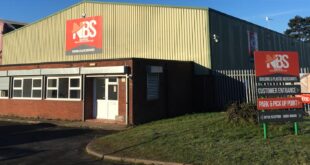