BMF Keynote Speaker uncovers the power of a good story

Every picture tells a story and photographer Giles Duley, the keynote speaker at the BMF Members’ Conference in September, has spent much of his career drawing attention to the long-term impact of conflict and humanitarian crises by highlighting individual stories behind the headlines 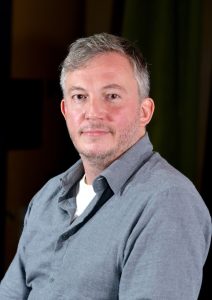 Duley’s own story is as dramatic as those of his subjects. Working in Afghanistan at the height of the conflict there, Duley stepped on an IED losing both legs and his left arm, and nearly losing his life.  He became the only civilian to be treated at the military hospital at Headley Court where he underwent nearly 30 operations. Despite being told that he would never walk again, by focusing on what he could do, rather than what he couldn’t, less than two years after the incident, he was both walking and working once more.

Duley offers a look at a world that few see at first-hand, putting things in perspective, but also offering lessons in commitment, goals and values. He considers what businesses can learn from the power and importance of telling a story as well as his own resilience and determination.

The BMF Members’ Conference and black-tie Awards Dinner takes place on September 15 at The BMF’s annual Golf Tournament and other social activities will be held on the previous day, September 14 at the exclusive JCB Golf and Country Club. 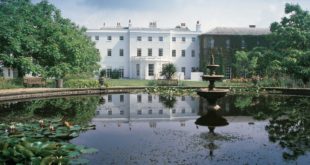 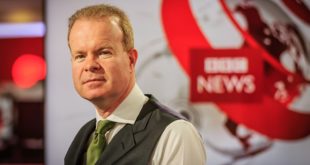