Builders merchants trade association, the Builders Merchants Federation has announced that Nicky Moffat CBE, who was Britain’s highest ranking female Army officer, will speak at its All Industry Conference in November. 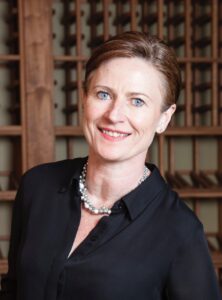 Moffat’s expertise and insights as a leader are drawn from roles as a recruitment training commander, training regiment commander and director of her branch of the Army. Throughout, she led diverse mission-focused groups in an organisation both steeped in tradition but subject to rapid and significant changes of policy, technology and resources.  In her largest command, as brigadier, she led some 4,500 soldiers within the Army’s personnel and finance function.

More broadly, Moffat served in strategy, policy, career management and finance roles in the Army’s Personnel Centre, Army Headquarters and the Ministry of Defence. She oversaw the Armed Forces Workforce Planning and Pay Review Programmes, focusing on recruitment, retention and on valuing and supporting service personnel financially for their work on operations. She also advised Army board members on the retention and progression of female talent, with a view to developing a more inclusive high-performing culture.

Leaving the Army in 2021 to set up What Good Leadership Looks Like, Moffat now helps companies develop their people and make transformative and sustainable improvements in leadership and culture.

John Newcomb, BMF CEO said: “Nicky will give her perspective on the role of strong leadership in driving inclusive change and optimum performance, in what promises to be another fascinating session at the much -anticipated BMF All Industry Conference.”

The sold-out, dual-centre BMF All Industry Conference is due to take place in Harrogate and York from 4 to 7 November 2021. Further details are available on the Conference website, www.bmfconference.co.uk

Group Managing Editor across the BMJ portfolio.
Previous So, where do we go from here?
Next MKM Building Supplies expanding in Scotland with Spey Valley acquisition 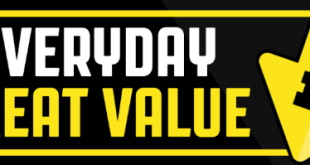