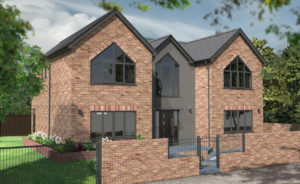 Insulation specialist Actis, a supporter of speedy but eco-friendly and attractive methods of construction, says housing minister Kit Malthouse’s vision for a golden period of housebuilding is achievable.

The minister was speaking recently at the Ministry of Housing, Communities and Local Government’s (MHCLG) Better Design for Better Places conference in Birmingham.

He called for housebuilders to build ‘the conservation areas of the future’ to ensure that the government target of 300,000 new homes a year is met in an aesthetically pleasing way.

He believed this would help those living near new developments feel happy rather than antagonistic about the building boom.

“We need to make room for beauty. A simple question would be: ‘Am I building the conservation area of the future?’ I want to see a golden period of housebuilding as we’ve had in the past,” he said.

Actis UK and Ireland specification manager Dan Anson-Hart says there is no excuse not to create beautiful homes, even when there is an urgent need to build many thousands in a short space of time. 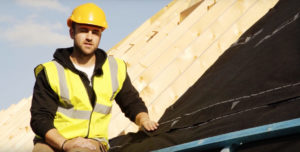 “Speed and cost efficiency do not have to mean ugliness or vanilla design,” he explained.

Actis works in partnership with the LABC and cooperates closely with architects, designers and timber frame specialists.

“While obviously our role is to enable specifiers and builders to achieve the best U-values they can, we do appreciate that aesthetics are important too.

“If we want to get poetic about it, then Keats’ line about a thing of beauty being a joy forever resonates with us. And if we’re talking about golden ages, then the great Arts and Crafts designer William Morris sums it up in his famous motto – “Have nothing in your house that you do not know to be useful or believe to be beautiful.’

“We are huge fans of timber frame construction, not least because it is quicker than traditional brick and block. And in times like these, where we need thousands of homes to be built in a short space of time and in which the skilled construction labour force is shrinking, it plays a vital role in helping us produce the homes we need.

“They can also be things of beauty. And a beautiful home which is also warm and energy efficient must be an object of desire!”

I'm the Assistant Editor on BMJ. If you have any product or people information, or some news you'd like to share, please feel free to email me.
Previous Södra officially launches Irish entity, Södra Wood (Ireland) Ltd
Next Häfele UK Appoints New Head of Marketing 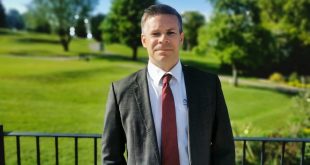 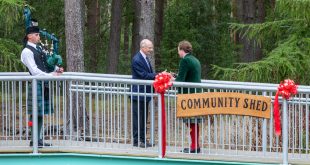