Runaway train goes down the tracks at Clitheroe

The wagon broke through the gates at the exit from the cement works, went over an open level crossing causing two cars to stop then over another open crossing before derailing on the trap points at Horrocksford Junction.

Neither level crossing had its manually activated warning equipment switched on before the wagon passed over.

The wagon managed a total distance of about 1.2 km and luckily, there were no trains near it when it eventually stopped.

The Railway Accident Investigation Board said that it would be looking into the sequence of events which led to the accident as well as the performance and design of the wagon’s braking system and how the risk of runaway wagons from within the cement works was controlled.

(Not the train wagon that escaped, but a rather jolly video of a train anyway. We don’t get enough of those on this site – Ed)

Group Managing Editor across the BMJ portfolio.
Previous The impact the UK lockdown has on builders’ merchants and stockists
Next The isolation blues 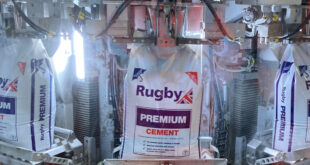 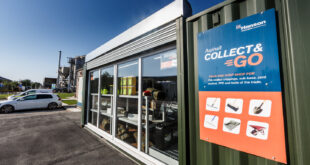 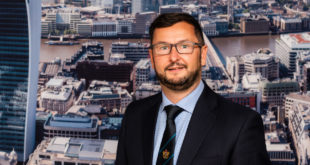