Independent Welsh builders merchant Robert Price has picked its local sports teams for the 2019-2020 seasons to be the recipients of the company’s sponsorship programme. 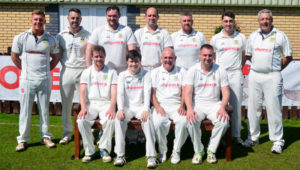 As a family run business, the company says it understands the importance of community and aims to give back in any way it can.

“Never before in its 40-year history has Abergavenny had two, of its five teams, in the top two tiers of the South Wales League, making us the top club in Gwent, an outstanding achievement. This would have been unlikely without the considerable support of Robert Price and others.”

Kelvyn Grimes, Pontypool United RFC adds: “Pontypool United RFC is an amateur club with some 240 players registered. The registered players range from the minis and juniors, followed by a youth and first team. All these teams are supported by volunteer coaches. The costs associated are ever increasing and the support given by Robert Price is invaluable.

“The sponsorship that Robert Price provides helps us to support the running of the club with the contribution assisting with the upkeep of the facilities we provide for all age groups. Pontypool United RFC, with its family values, has positively impacted the everyday lives of people in the community and their environment.”

From Tondu Cricket Club, Shaun Middleton says: “I can’t thank Robert Price enough for both the sponsorship and the opportunity to say how much this means to the club. We are a small club but with some big ideas and goals for the future.

The sponsorship we’ve received from Robert Price is going towards buying kit and equipment to help our cricketers both young and old enjoy the exercise, the competition and camaraderie.

We hope this will be the start of a long and lasting relationship with Robert Price.”

The full list of clubs being helped by Robert Price this season are: 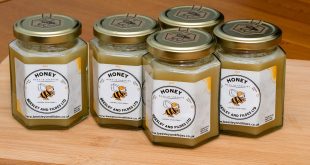