The team at W.Howard Group joined the global #Movember challenge in November to raise money for the fight against prostate cancer, depression and other male health issues.

In all, 10 employees at the company pledged to hang up their razors and let their moustaches grow for a month, in return for donations to the W.Howard Group JustGiving page. 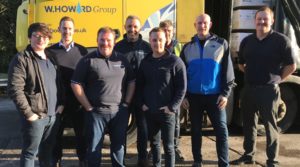 Initially hoping to raise £500, the company was overwhelmed by the support from fellow employees, customers and suppliers, raising £1,000 already and with the total still climbing.

Group commercial director Simon Fleet said: “Prostate Cancer is one of the many issues that the Movember Foundation supports, and as an issue that is close to all our hearts we were keen to raise as much money as possible. To have more than doubled our target is incredible and I’d like to thank everyone who took part and all those who donated to us.”

The Movember Foundation was created in 2004 and raises money for a broad range of men’s health projects, including Prostate Cancer UK. In 2018, the movement raised more than £10 million in the UK alone. 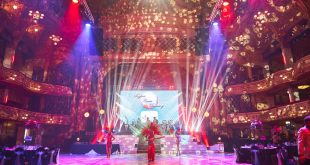