The government has published a draft of its Building Safety Bill which includes major regulatory changes to ensure that a tragedy such as Grenfell Tower can’t happen again.

The Bill will introduce the role of a new Building Safety Regulator for towers blocks taller than 18 metres and will give residents more of a voice and power to challenge their building owners who take no action on safety issues. Leaseholders will also be protected from huge bills to pay for safety work. 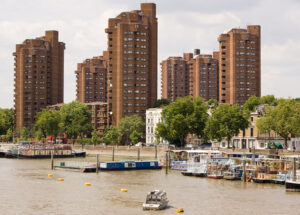 Housing secretary Robert Jenrick said: “This is a significant milestone on our journey to fundamentally improving building safety and delivering real change that will keep people safer in their homes.

“I remain committed to making sure we get this right, which is why I will be publishing the draft bill for scrutiny and improvement before it is introduced in parliament.

“I am also calling on the industry to actively prepare for these changes now. It is vital that the sector moves in step with us, to provide confidence and reassurance to residents that their safety is firmly at the heart of everything we do.”

Dame Judith Hackitt, whose review of building regulations and fire safety for the government was set-up in the wake of Grenfell, said the draft Building Safety Bill “meets the ambitions and recommendations” in her report.

The government said the legislation will evolve as further safety risks are identified, while the 18m threshold for new rules contained within it will be kept under review.

It will also publish a new manual to building regulations, containing all approved documents guidance.

Group Managing Editor across the BMJ portfolio.
Previous CBI calls for domestic gas boiler ban in less than five years
Next The virtue of going virtual 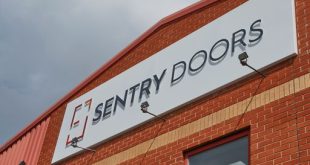