The Budget yesterday could have contained more details on  investment in new buildings and existing properties to decarbonise homes on the road to a net zero carbon economy. That’s according to John Newcomb, Chief Executive of the Builders Merchants Federation. 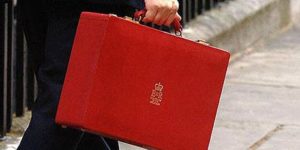 Rishi Sunak, MP, Chancellor of the Exchequer, announced his first Budget since taking over from Sajid Javid and Newcomb pointed out that household energy-efficiency was noticeable by its absence, both from his speech, and from the Budget Red Book.

“For understandable reasons, the Chancellor gave a wholly different Budget to Parliament than he had originally planned to when he took up the job a month ago,” he said. “The threat posed by a coronavirus outbreak and the likely impact on the building materials’ supply chain is a hot topic among BMF members”. 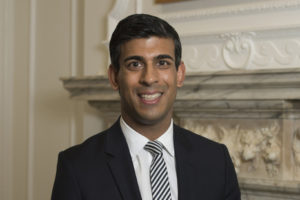 Newcomb said that one genuine worry for BMF members is a downturn in the home improvement market, where projects are cancelled or postponed, because either the home-owner is confined at home, unable to work, or that their trade customers are unavailable if they have self-isolate”.

“Promises to introduce schemes for heat pumps and renewable heating in 2022, however welcome, are too vague and insufficient for the task we all face. A package of incentives – including a cut in VAT to 5% for home improvements – was what the industry had called for to persuade and encourage residents to upgrade their home”.

On housing, the BMF was pleased that the Affordable Housing programme will be boosted by a further £12 billion to build more much-needed social and affordable homes.

Elsewhere, promises to look again at improving the workings of the Apprenticeship Levy, the continued freeze of Fuel Duty, and more money to encourage the switch to using electric vehicles were all welcome developments, Newcomb said.