It is with enormous sadness, that we report that Paul Sexton, Managing Director of Lawsons Timber, Building & Fencing Merchants, sadly passed away on Friday 8th May 2020 after a long and courageous battle with cancer. 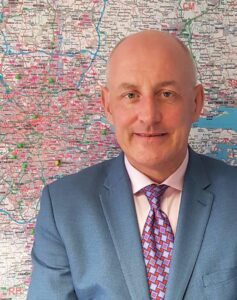 Paul’s parents emigrated from Cork City in Ireland and he was the youngest of six children. He grew up and lived in the East End of London before moving to Bishops Stortford 11 years ago with his wife Marie and son Patrick. He was very proud of his Irish heritage and regularly visited his family in Cork.

Paul first joined the industry in the 80’s and worked for Magnet Joinery before beginning a 16 year career with Travis Perkins as a yard operative at their Hackney branch. He progressed rapidly over the years and was promoted to Branch Manager before joining Lawsons in 2006 as Operations Director. He was appointed Managing Director in 2015.

He was admired and respected by all that knew him in the industry and in 2018 he was appointed Chairman of the London & South East region of the Builders Merchants Federation, (BMF). A role he thoroughly enjoyed and made a big contribution to.

Away from work, Paul was an avid supporter of Tottenham Hotspur and the Ireland national rugby union team. He loved music and taught himself to play the guitar which he often played at staff events.

Through Lawsons, Paul supported many charities that were dear to his heart. His dedication and generosity was incredible and he will be sadly missed by all of them.

Paul was a great leader and believed in his team, all 440 of them. He cared for each and every one of them and was a very dear friend to many. His loyalty, passion, energy and ability to communicate at all levels was extraordinary.

His commitment to both Lawsons and his family was never ever in question, he was a gentleman through and through and he will be sorely missed by all that had the privilege of knowing him. 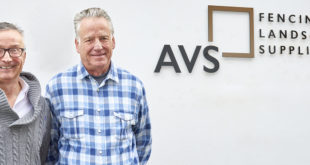 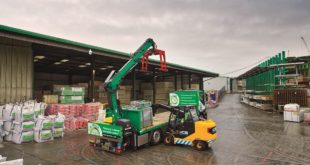