Chandlers Building Supplies, renowned throughout the industry for its charitable outreach programme has been nominated for an incredible six awards at the forthcoming Builders’ Merchants Awards. 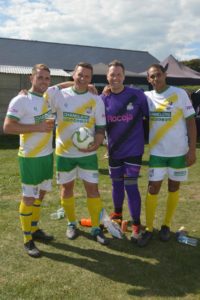 Sue McKinney, Chandlers Building Supplies, said; “Being finalists for six prestigious awards is a wonderful way to end the year. As well as opening new branches and revamping existing ones, we have raised a record amount for charity and reinvested in improvements to our facilities for staff and customers. We are especially proud to have been recognised for our training initiative. Staff are central to our success, as evidenced by Angela’s nomination for two awards. We wish all the nominees the best of luck and look forward to celebrating on the day.” 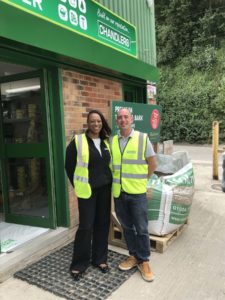 The 2019 awards will be held on Friday 22, November at the London Hilton, Park Lane and will be hosted by three-time Olympic medal winner Dame Kelly Holmes DBE. 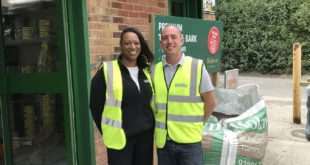