The managing director of Baxi UK & Ireland has called for swifter measures to speed up the introduction of hydrogen in order to decarbonise home heating. Baxi is currently demonstrating a hydrogen boiler as part of the UK government’s Hy4Heat programme in Low Thornley near Gateshead. Speaking at the Hydrogen Transition Summit in Glasgow, on the fringe of COP26, Karen Boswell OBE argued that more ambition needs to be shown to ensure hydrogen can replace the use of natural gas in UK homes. Karen Boswell stated:

“If production is ramped up enough, there are no limits on the number of homes on the current gas grid that could be converted over to utilise hydrogen. This is a race in which every horse needs to be backed.” 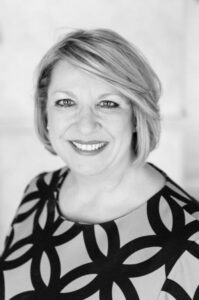