Burglars spread an unknown substance after a break-in at Parker Building Supplies in Uckfield on Monday night (July 29). 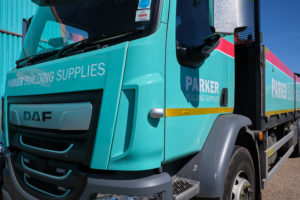 Police said the burglary happened at about 1.30am and a number of insulation panels worth around £6,000 to £8,000 were stolen.

Having fled the scene, the suspects covered the area with an unknown substance

which caused a small number of people issues such as sore throats. They were checked over and did not require hospital treatment.

Parkers’ Facebook page reported the unknown substance reported in the area was confirmed as non-hazardous but that they would like to thank the emergency services for their quick response and support whilst it was investigated, and all customers for their patience whilst the branch was closed.