Both Ayr United’s men and women football teams will now feature Jewson as their main shirt sponsor after the national builders’ merchant announced it will be extending its partnership with the club. 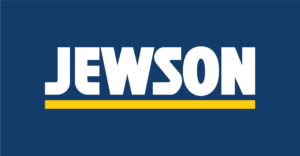 The multi-year deal with the championship clubs represents a significant upgrade in Jewson’s long-term partnership which began in the 2020/21 season. Originally a social media partner, last season Jewson agreed to a partnership extension to brand Ayr’s training kit. It is now bringing together both men and women football teams under the same Jewson banner, ensuring both can benefit from a level of support.

Allan Davidson, Jewson’s regional director for Scotland, North East & Lakes, said: “Our partnership with Ayr United has been very successful over the last few seasons. The club is central to its community, and we’re happy that both teams will now benefit from our support.”

“The fact that it covers both the men’s and women’s teams is so important in terms of visibility and representation for the next generation. We are one football club and it’s vital we ensure that both teams will benefit from any partnership activity.

“Jewson supporting both teams shows a real commitment in bringing equality to the game.” 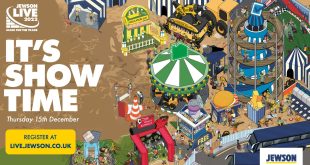 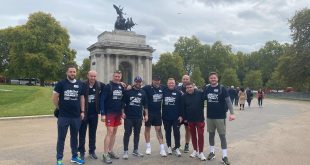 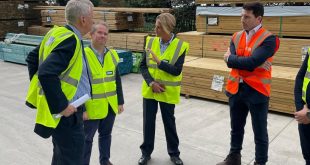