Staff from James Burrell Builders Merchants have completed the 11 mile East Durham Coastal Walk with an aim to raise £1,300.00 for North East Hearts with Goals, which will fund a community access defibrillator to be placed in a public area in the North East or Yorkshire. The challenge began at Crimdon where the team walked for over 4 hours along the East Durham coastline to reach Nose’s Point in Seaham. 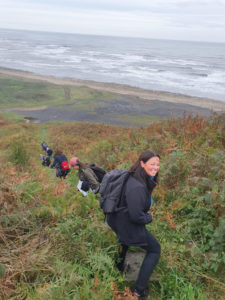 Staff from James Burrell rose over £1600.00 for the fantastic charity, smashing their fundraising target. The extra money will be extremely beneficial to the charity and the work they do in the North East and Yorkshire.

I'm the Assistant Editor on BMJ. If you have any product or people information, or some news you'd like to share, please feel free to email me.
Previous XL Joinery sponsors Essex-based Football Club
Next Hultafors Toe Guard Boot Range 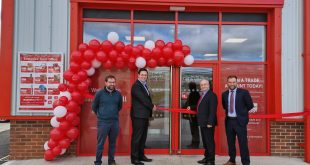 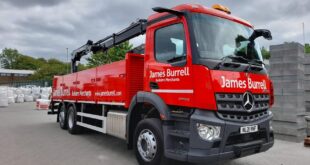 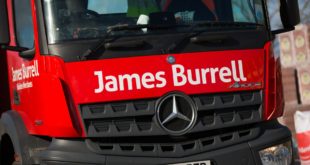