Construction sector distributor TIMCO, has appointed Craig Varey to the role of managing director as TIMCO. He replaces Simon Midwood, who becomes chairman. 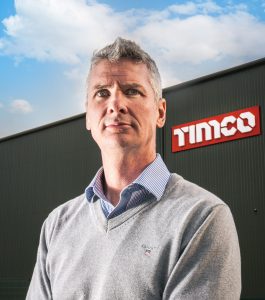 Varey has a wealth of experience, having previously led Banner (part of the EVO Group); a successful stationery wholesaler for the last six years. His appointment further strengthens the senior management team. Midwood will be responsible for leading the TIMCO Board as well as working alongside the wider Bufab Group following the company’s acquisition last March.

TIMCO has been rapidly expanding and is now a one-stop-shop for over 4,500 builders’ merchants across the UK and Ireland, supplying over 8,000 essential products that trade professionals rely on every day. It has more than 140,000-square-feet of warehousing in the UK, as well as offering both next day and direct to site delivery.

Midwood says: “We are delighted to welcome Craig to the TIMCO family. After 22 years in the role and following the company’s landmark 50th year in 2022, it is now the right time for a new managing director to pick up the reins and lead the next phase of the company’s development. His background and expertise will be invaluable as we continue to grow the business and fulfil our ongoing pledge to be a one stop shop for those in the construction and industrial sectors.”

Varey officially started his role at the end of December, and has spent time in each TIMCO House department as well as warehouse operations to better understand every function of the business and see the famous ‘TIMCO Hug’ in action.

He says:  “I am very excited to be joining the team and the last few weeks have been invaluable. The company’s commitment to providing first class customer service is second to none. I look forward to helping drive the next phase of the company’s growth whilst retaining its core values as a family business that seeks to provide industry-leading support, services and products to builders’ merchants across both the UK and Ireland.” 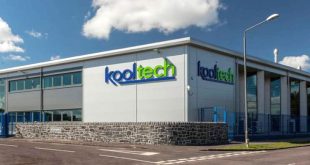 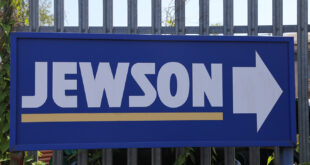 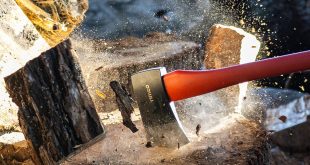