Tom Parker has been appointed as Pavestone Group chairman, replacing Peter Smythe who is retiring after 17 years’ service.

The founder and former managing director of Parker Building Supplies until its recent sale, Parker is a highly experienced, successful and well-regarded figure within the industries Pavestone serves. 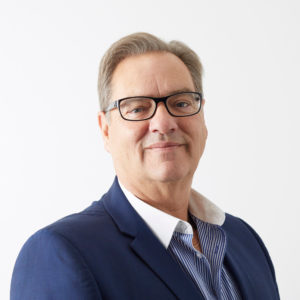 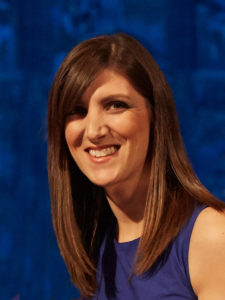 Williams has extensive experience and a strong reputation acquired from many years of operating within the landscaping and building materials sector. Her experience, vision of the future and strategic thinking will help Pavestone to take its landscaping offer to the next level in a fast-paced sector of  the business.

In addition to the board changes Pavestone has also announced the promotion of James Crossland from key account manager to national sales manager for the landscaping division.

Crossland will continue to build on what he has achieved to date with broader account responsibility and increased involvement in the development and implementation of the company’s commercial strategy.

Kevin Fowler, said of the appointments: “We’re delighted that Tom, Krystal and James have accepted these new and challenging roles. Tom, has been a significant contributor in his non-executive position over the last year or so and I look forward to his continued invaluable input as the Group’s chairman going forward.”

“Krystal’s proven commercial acumen, strategic thinking and leadership qualities place her as the ideal person to take forward our landscaping business” he continued. “It is important to me and the board that we grow the business whilst striving to preserve the original Pavestone ethos of being an independently owned business serving similar minded independently owned businesses within our market sector”.