Norbord has unveiled its new OSB mill at its site near Inverness, with increased production capacity planned to take advantage of market demand. 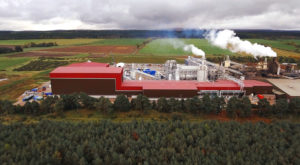 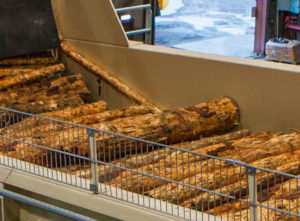 The project has been a significant one, with 10 years of planning followed by three years of construction and modernisation works. The new mill is still being brought up to its maximum production capacity, but recent milestones have included the switching off of the old lines, and the new continuous press line reaching the same production level as the old units.

The shift to a continuous press line also allows for a new production process that no longer requires the addition of formaldehyde.