Imperial Bricks has launched a second brick with its new ‘dual-faced’ finish: the Weathered Burwell Gault. A hard-textured, handmade brick with some golden buff shades and some greys, it’s traditionally seen in Cambridge, Suffolk, and other Southern counties. Imperial’s new brick is already in high demand. 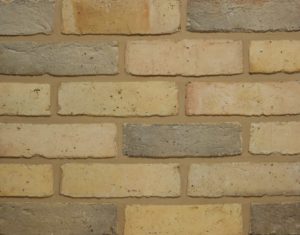 “While every face of a standard brick can be used to create a brickwork pattern or bond, they usually have the same texture and finish,” adds Jason Hughes, managing director of Imperial Bricks. “So, if you want to use a smoother or ‘facing’ brick as well as a more weathered option from the same blend, you have to order two different product lines – a ‘standard’ and a ‘weathered’, for example. Our dual-faced bricks give you both options, so builders and developers only have to order one product line, while merchants require less stock.

“This brick is the second in our dual-faced range, with one ‘clean’ face/header and one with heavier weathering. Unique variations can be created, and with both faces and headers of the brick to choose from, different bond patterns can be used to make a project stand out, or match existing brickwork”, continues Jason.

For further details on the dual-faced bricks, head to www.imperialbricks.co.uk and follow @Imperial_Bricks or call 01952 750816. 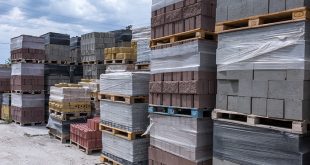 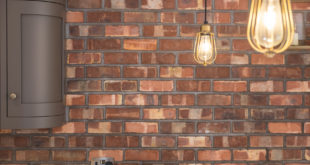 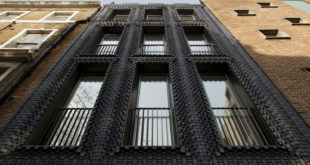