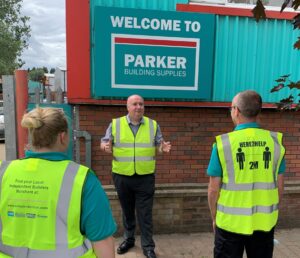 Pittingale started his career at the independent Western Builders Merchants in South London and has held several branch manager positions for Erith Building Supplies, Hall & Co and Builder Center. He joined the Travis Perkins Group in 2001 and was a central figure in the leadership team that brought the Benchmarx Kitchens & Joinery business to market before being appointed regional managing director in the South East, a role he held for the last four years.

He said: “I have been a big fan of independent merchants for many years and I had been intrigued by the unique competition provided by the newly formed Independent Builders Merchant Group. I am absolutely thrilled to be joining IBMG and be going back to my independent roots.”

Andrew Cope of Independent Builder Merchant Group, said: “We are extremely pleased to welcome Allun to IBMG and know that under his leadership, our builders merchant branches will go from strength to strength.” 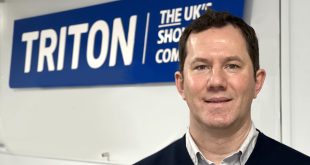